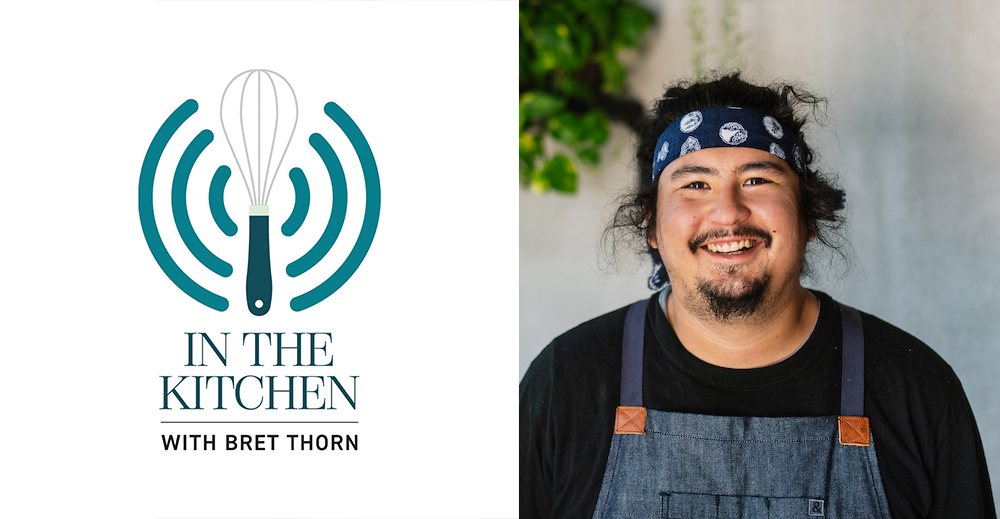 Take heed to this podcast on Apple Podcasts, Spotify or SoundCloud.

Earlier than the COVID-19 pandemic shifted every little thing that eating places are doing, I had a terrific dialog with Nick Bognar about his eating places, Indo, Nippon Tei and Ramen Tei, all within the St. Louis space.

The chef had already received many native accolades, in addition to being named a semifinalist for the James Beard Basis Award for Rising Star chef, which fits to a chef aged 30 or youthful. Then in Could he was named considered one of Meals & Wine journal’s ten “Greatest New Cooks.”

Bognar and I largely mentioned Indo, a restaurant that he opened final 12 months during which he leveraged his ten years of expertise as a sushi chef — in St. Louis in addition to in Cincinnati and Austin, Texas — as properly has his personal Thai heritage. The result’s a restaurant that gives a curated choice of uncooked fish preparations in addition to Bognar’s personal tackle Thai delicacies.

“What I attempt to do to make it work is to get individuals to suppose much less about regionality and extra about simply making an attempt a bunch of stuff … and to consider me as an individual and me as a chef. ’Trigger selfishly the place is basically nearly me cooking what I wish to,” he mentioned.

On this podcast Bognar additionally talks about working for his family, which he does at Nippon Tei and Ramen Tei, and the St. Louis eating scene whereas additionally discussing the nitty-gritty of growing old fish, in addition to why Bognar thinks Thai flavors go so properly with lamb.